The Metropolitan University (Unimet) founded its Law School in 2002 and its Liberal Arts School in 2004. Together, they form the Faculty of Legal and Political Studies. From the moment of its conception, the schools incorporated human rights as an indispensable subject and integral part of all courses.

During the 2007-2008 academic year, with this cross-sectoral approach in mind, Professor Angelina Jaffé Carbonell founded the Human Rights Unit, the precursor of the Metropolitan University’s Human Rights Center (CDH-Unimet). Its mission was based on disseminating, informing and training on human rights issues, in order to promote its effective and real validity across all the areas of influence of Metropolitan University. Moreover, carrying out training and dissemination activities and promoting research initiatives and documentation on human rights were its main focus.

In 2014, during the protests across the nation, the Unit —alongside the student organization Apoyo Unimet— provided free legal assistance to members of the Unimet community and documented, reported and disseminated information regarding the severe human rights violations occurring at hands of State security forces, focusing on arbitrary detentions amid the peaceful demonstrations.

On January 10, 2017, the Unit became the Human Rights Center and continued monitoring human rights violations that occurred in the Bolivarian Republic of Venezuela, with particular emphasis, initially, on the cases involving members of the university and those regarding arbitrary detentions and extrajudicial executions in the context of peaceful protests, and more recently, violations of academic freedom and university autonomy; providing legal assistance to students arbitrarily arrested (between April and July of that year) and offering counseling to other victims of serious human rights violations.

During 2018, the Center established two areas of specialization: International Criminal Law, which included the analysis of transitional justice mechanisms (led by Professor Andrea Santacruz), and an area focused on Human Rights, including, since 2019, the Venezuelan migration and refugee crisis (led by Professor Victoria Capriles).

On its fourth anniversary, in response to the growth of its scope and impact, the Center celebrated on January 10, 2021, the creation of three Units affiliated to the Executive and Deputy Directorate:

The history of our Human Rights Center is a faithful reflection of the institutional commitment to strengthening peace, justice and the rule of law.  Said commitment is aligned with the 2030 Agenda on Sustainable Development and its Objective 16 «Peace, Justice and Solid Institutions». The CDH-Unimet continues its history today in its tireless work to understand and defend the rights to life, freedom, personal security, access to justice, due process and access to information.

Coordinator: Alberto Seijas. Attorney and BA in Liberal Arts (Unimet). Mr. Seijas is currently pursuing a Master’s Degree in Criminal Law at the University of Granada.

Visit of the United Nations High Commissioner for Human Rights

The CDH-Unimet coordinated the logistical aspects of the visit of the United Nations High Commissioner for Human Rights, Dr. Michelle Bachelet, to the facilities of the Metropolitan University, on June 20, 2019. This meeting was aimed at victims and Human Rights advocacy organizations throughout the national territory, promoting a space for the exchange of fundamental information to expose the reality of Venezuela in the field of human rights. Juan Pablo Pernalete Llovera’s parents personally presented their son’s case to the High Commissioner.

The Community Ambassadors Foundation (FEC, for its initials in Spanish) is a non-profit NGO that implements youth empowerment programs in contexts of exclusion. In early 2018, the organization’s work was criminalized and its Directive Board was subject to political persecution.

On January 31, 2018, forces of the Bolivarian National Intelligence Service (SEBIN) detained the Director-General of the FEC, Gregory Hinds, who was arbitrarily arrested for four months in El Helicoide without a judicial order. In April of the same year, the Court issued a release order, an order that SEBIN subsequently refused to receive and implement. The CDH-Unimet defends Mr. Hinds, who was declared a prisoner of conscience by Amnesty International. He is currently free and complying with a probation measure of periodical appearances before the Court. His case was analyzed in detail in the report of the  Independent International Fact-Finding Mission on the Bolivarian Republic of Venezuela, which was published on September 16, 2020.

In March of 2017, a national wave of mass protests took place in response to rulings 155 and 156 issued by the Constitutional Chamber of the Supreme Court of Justice, causing a rupture of the constitutional order. The social unrest lasted five months. During this period, CDH-Unimet registered the arbitrary detention of nine students of the Metropolitan University who suffered torture and cruel, inhuman and degrading treatments. Only four of the students detained were presented before the Courts with one being represented by the CDH-Unimet.

During these protests, on April 26, Juan Pablo Pernalete Llovera was murdered in the Chacao municipality. He was an Accounting student and high-performance athlete who played for the Unimet’s basketball team. A yet-to-be-identified officer of the National Guard hit him in the chest with a tear gas canister at close range. Since then, the CDH-UNIMET has been assisting his parents in their search for justice, in national and international instances. His case was analyzed in detail in the Report of the Independent International Fact-Finding Mission on the Bolivarian Republic of Venezuela, which was published on September 16, 2020.

On February 12, 2014, a series of nationwide protests began, lasting over three months. Amid this complex context, the CDH-UNIMET, along with the Andrés Bello Catholic University’s Human Rights Center (CDH-UCAB), and with the support of the student organizations Apoyo Unimet and Asistencia UCAB, provided legal assistance in 900 cases. The CDH-UNIMET also monitored 130 cases and defended 160 people — 11 of which were members of the Unimet — during their presentations before the national Courts. 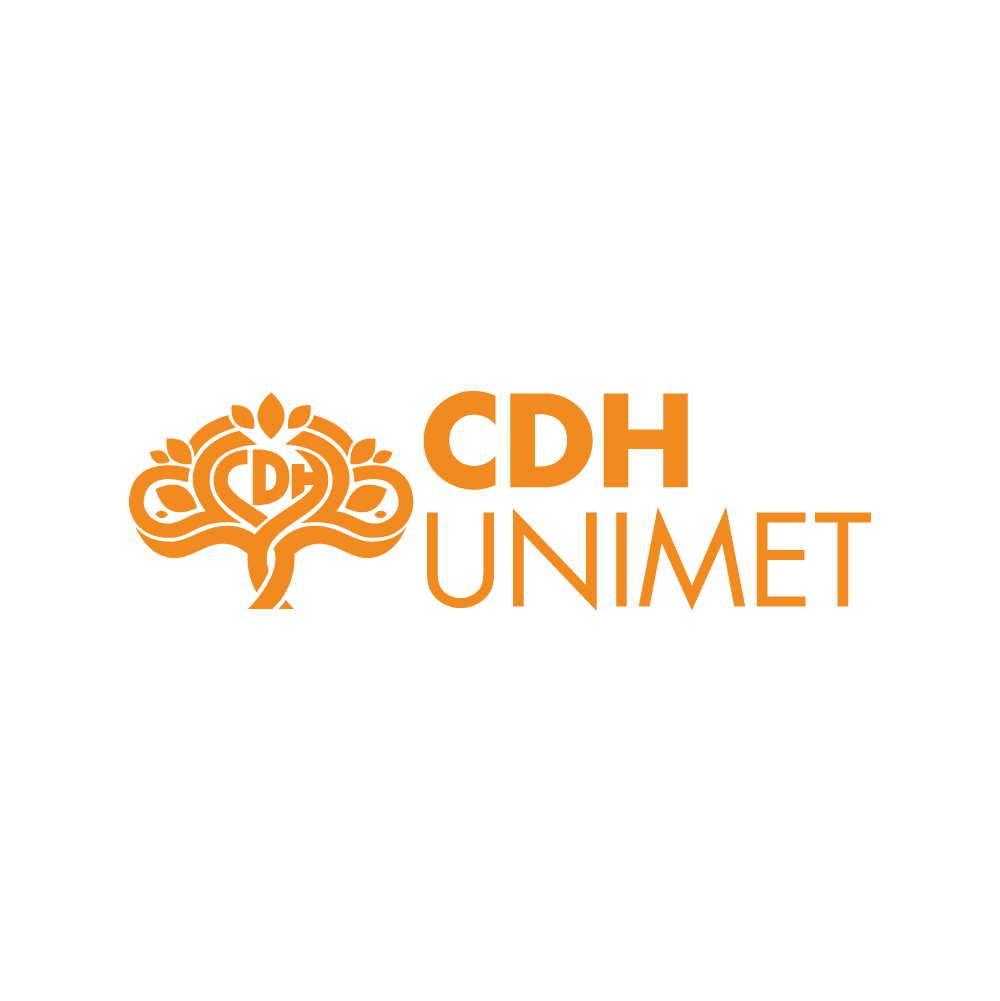